Although there have been many modern adaptations of circus performers with new themes, the vintage circus has so many appealing elements that it is still a firm favourite with our clients. We had the pleasure of creating a wide range of vintage circus shows that have all had multiple variants but one constant, circus performer costume that is iconic, truly vintage and of the highest quality.

This is theme that really accepts no imitations, it can’t be approached with restricted budget styling and costume that lack authenticity. There are many cheaper imitations out there, but rest assured that we are not one of them. We have a wide selection of looks including sword swallowers, bearded ladies, vintage ballerinas, monochrome clowns, strongmen and vintage acrobats. There are two main ways this show can be done, both of which add a little something new and give you the choice of what is a best fit for your event. 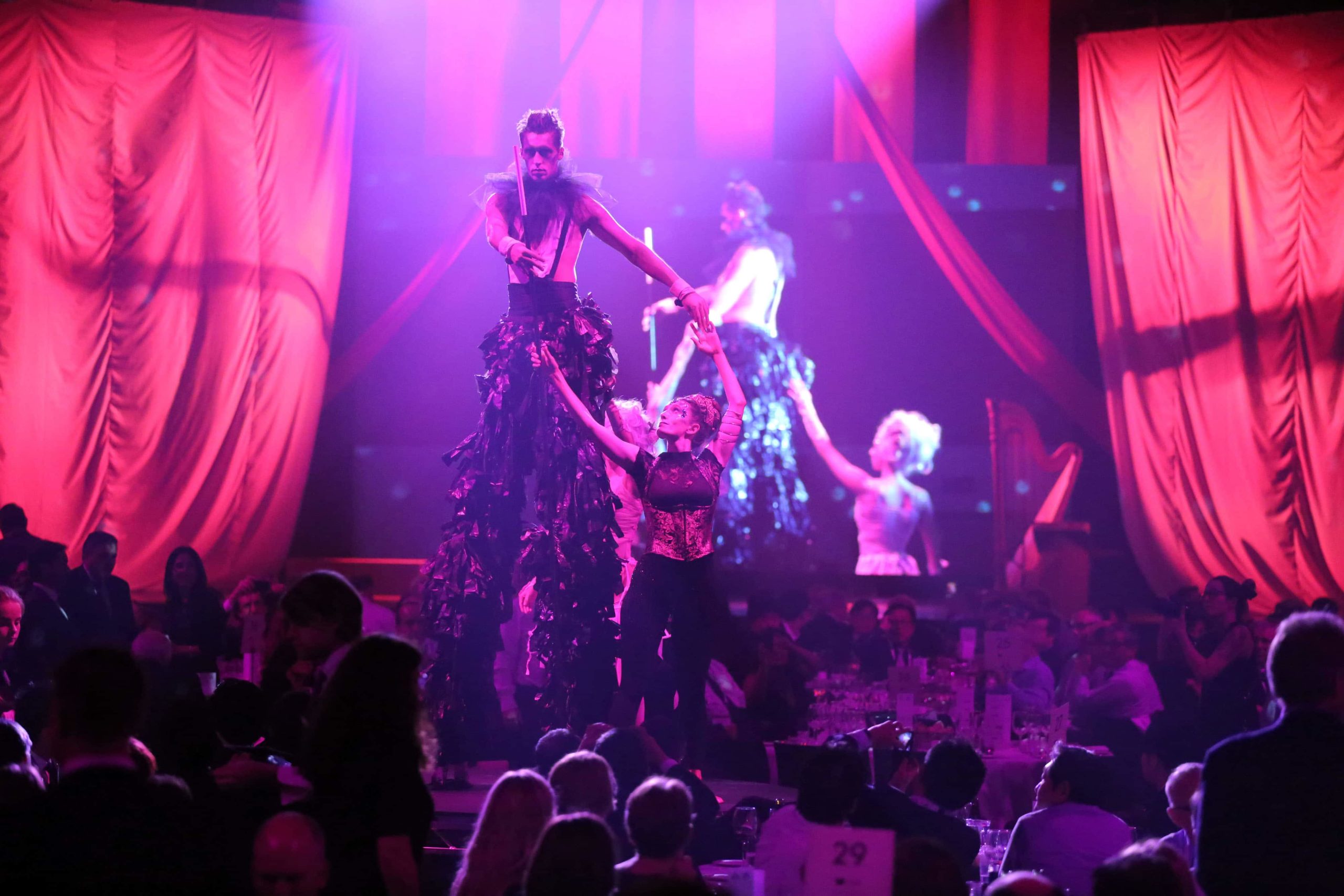 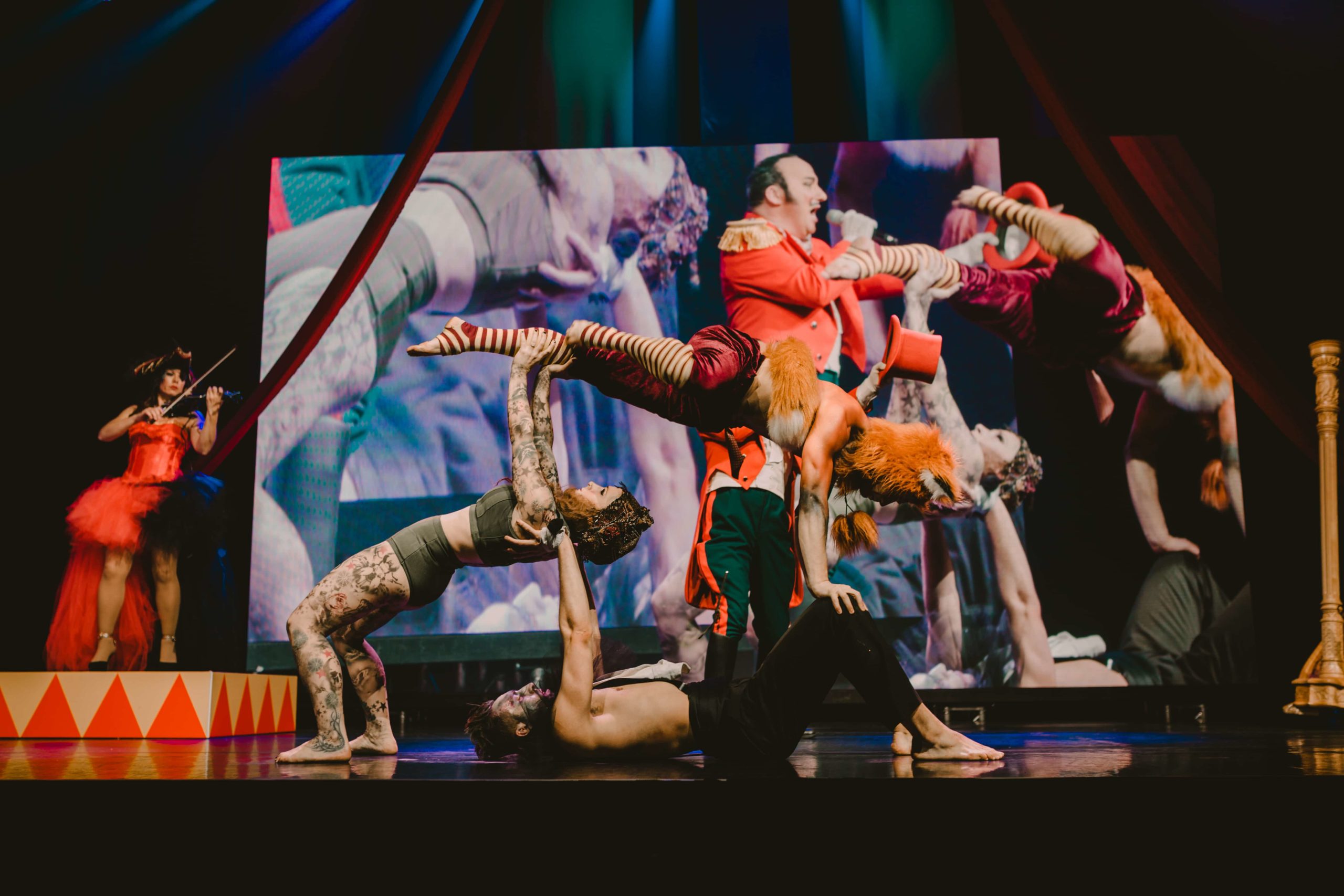 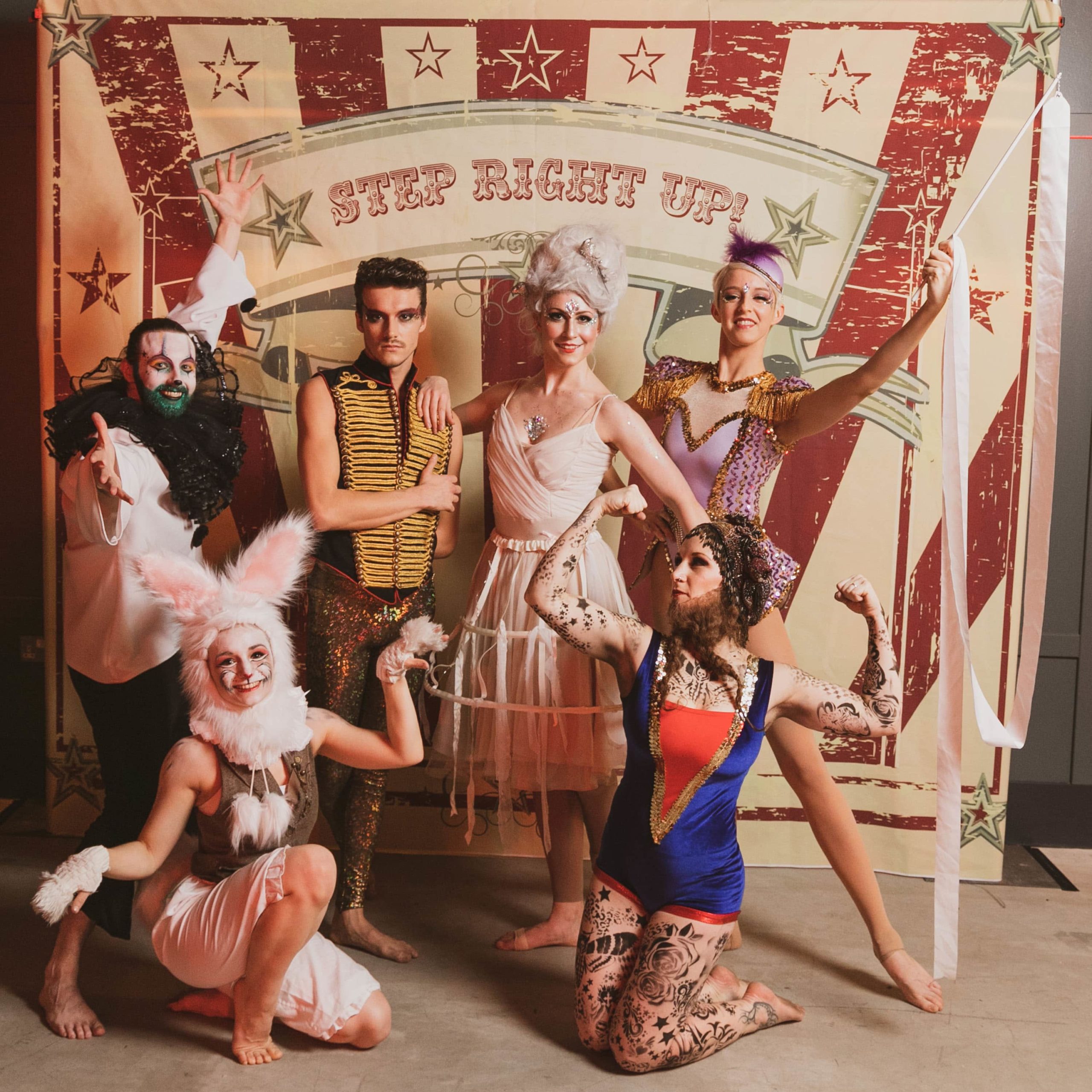 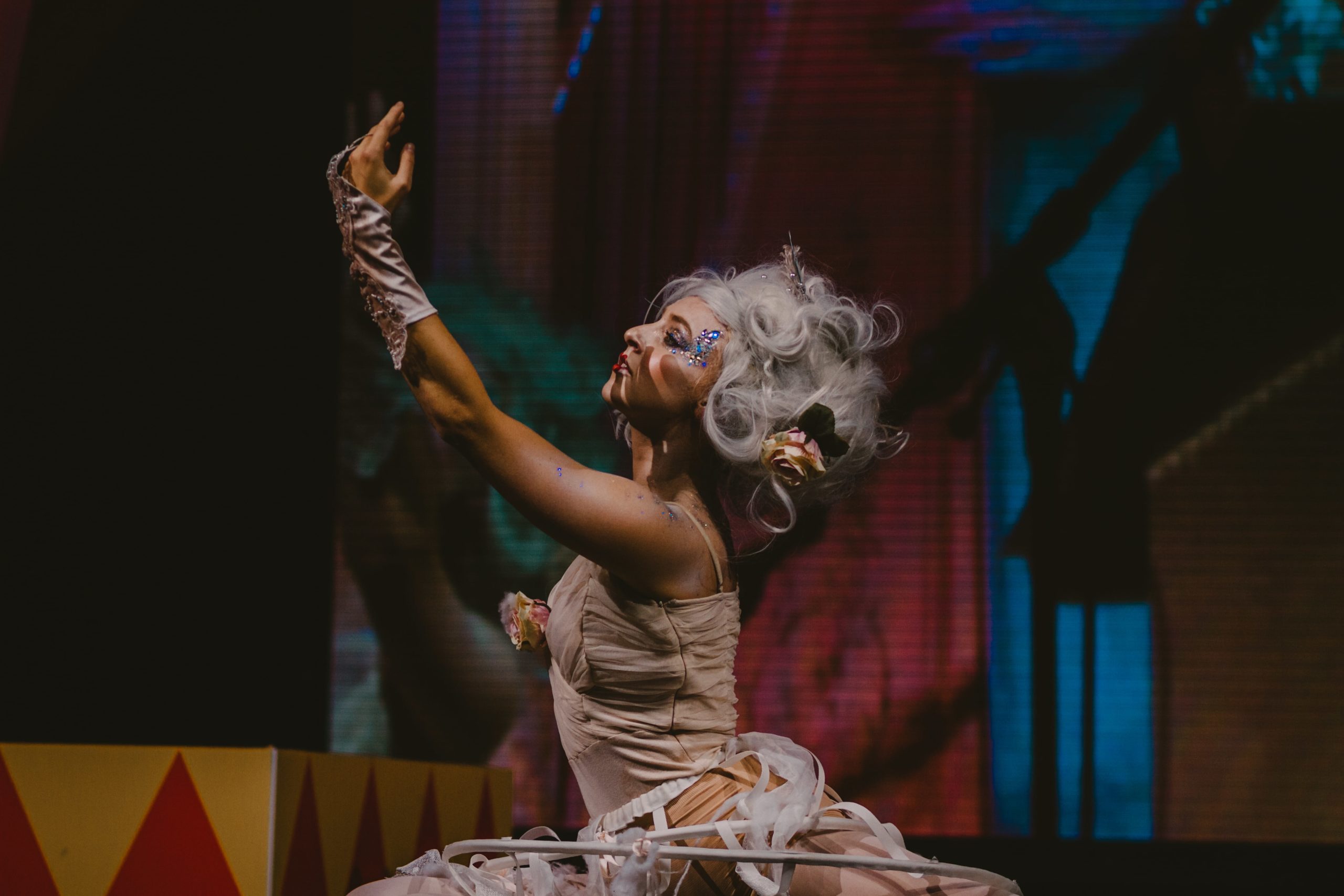 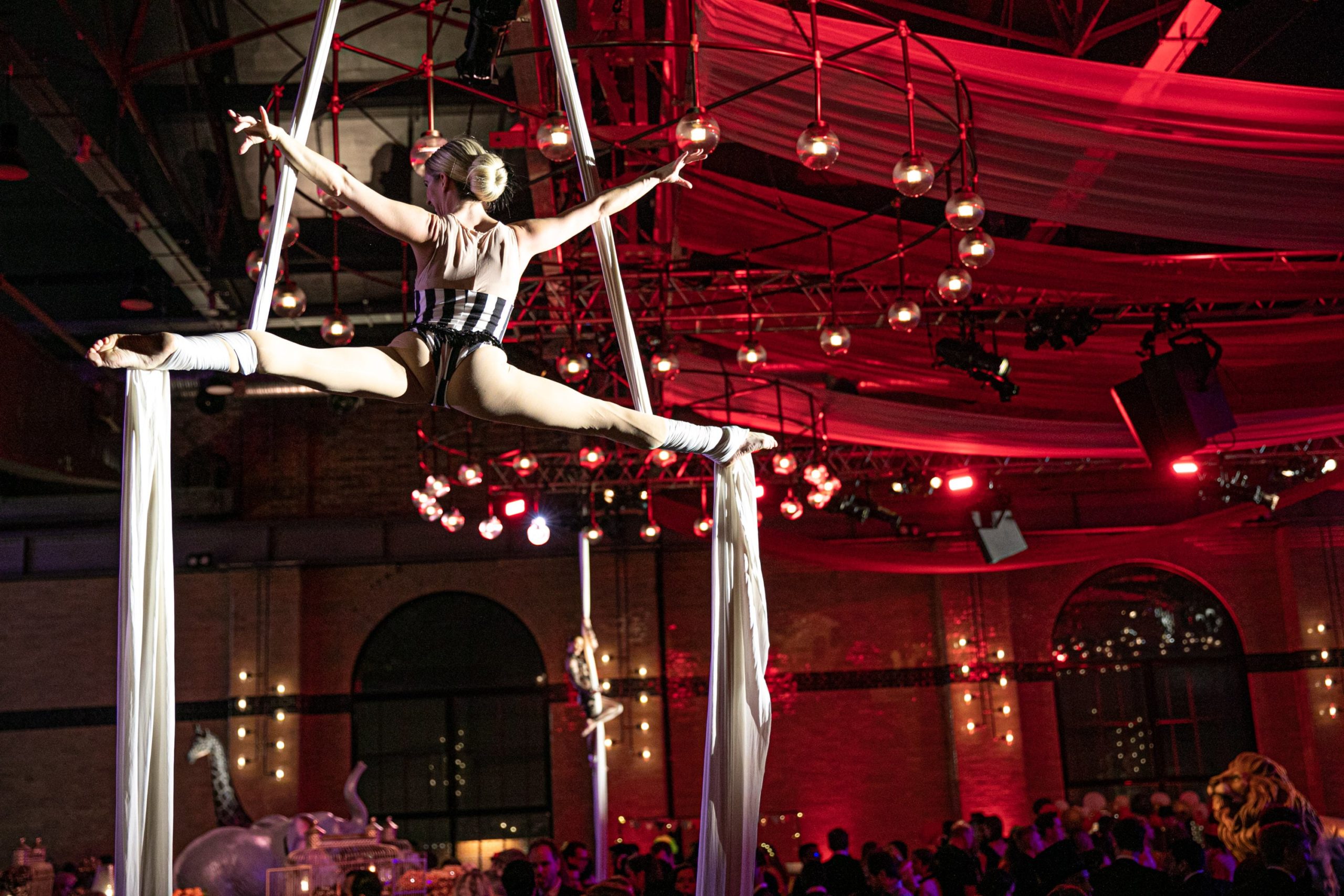 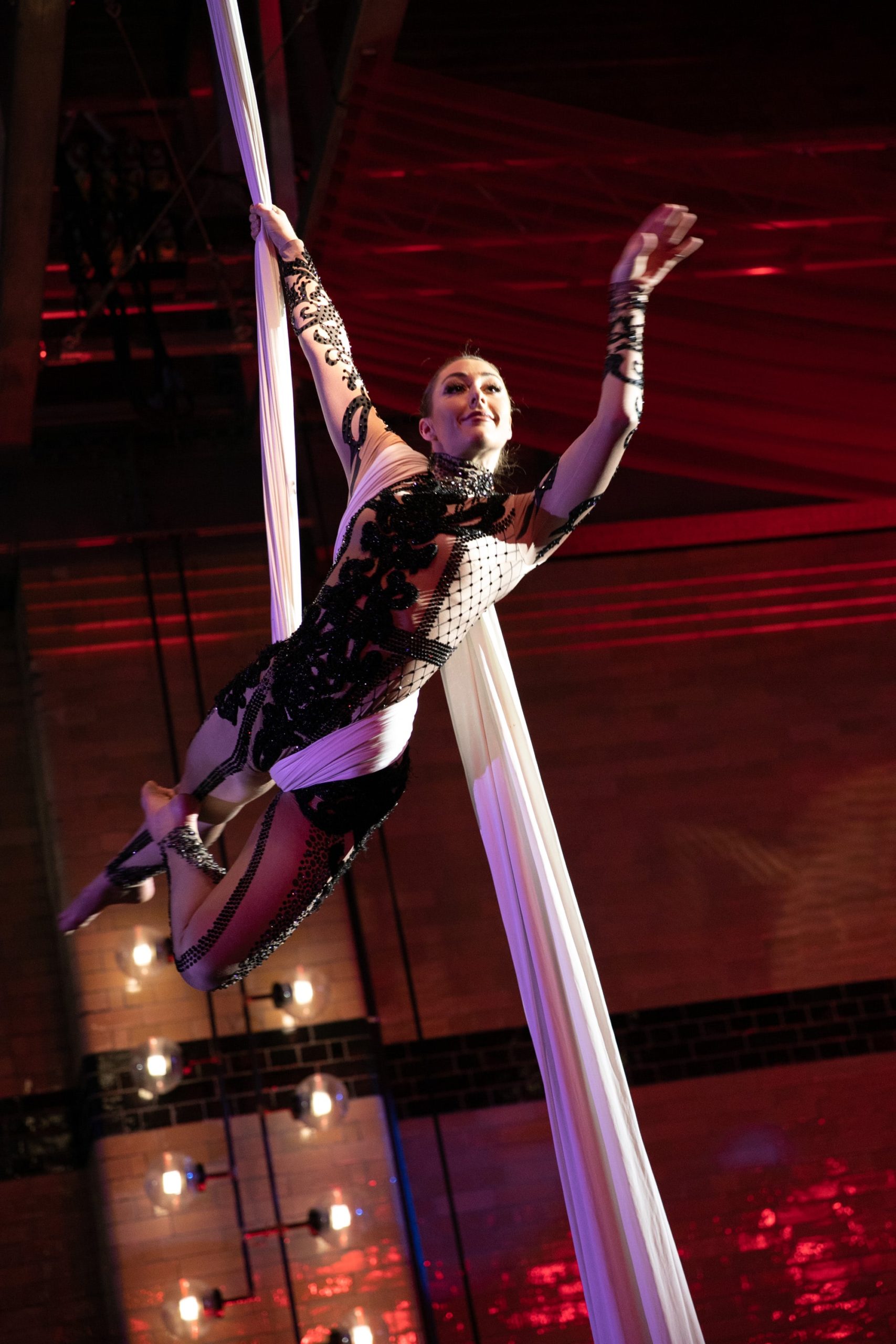 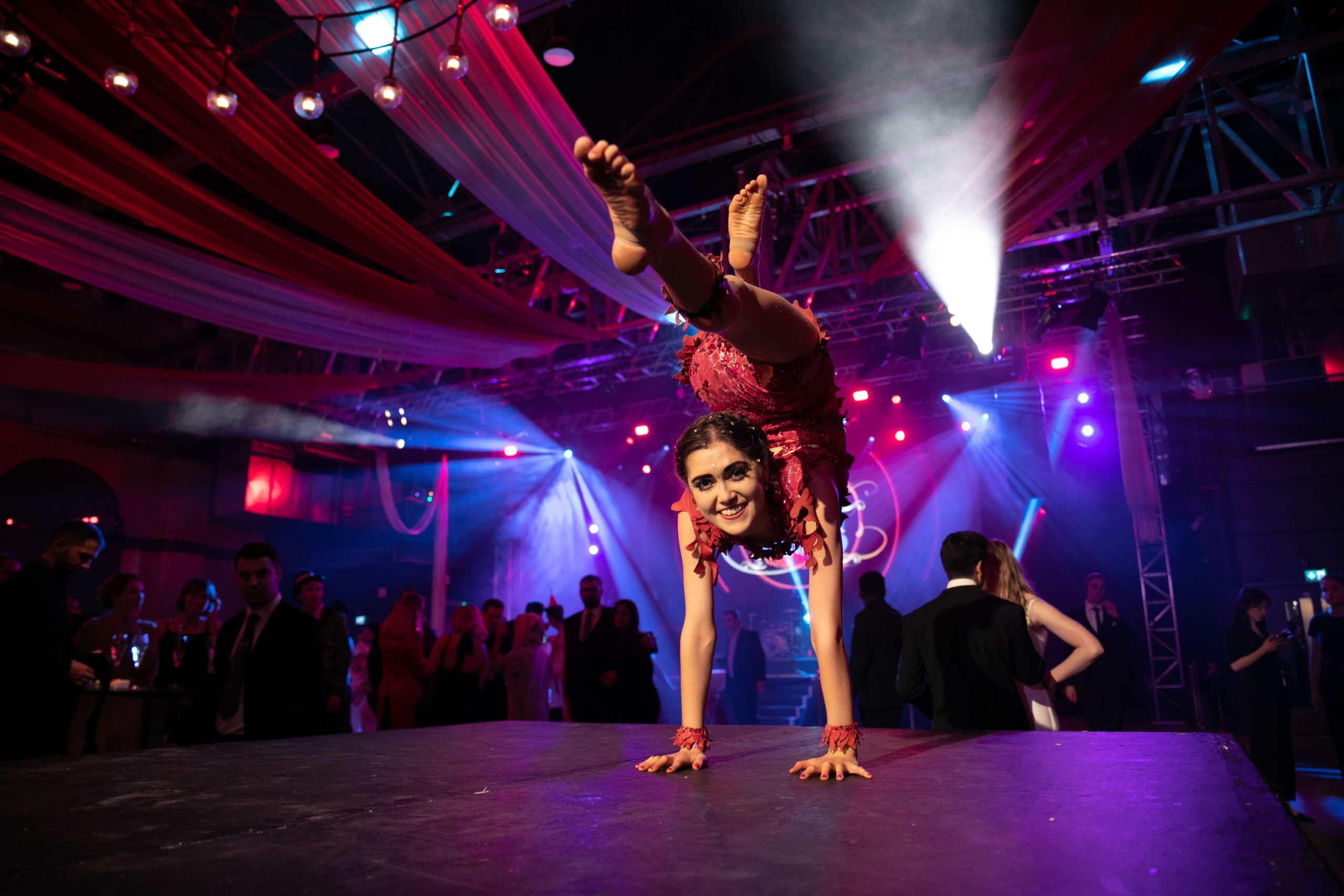 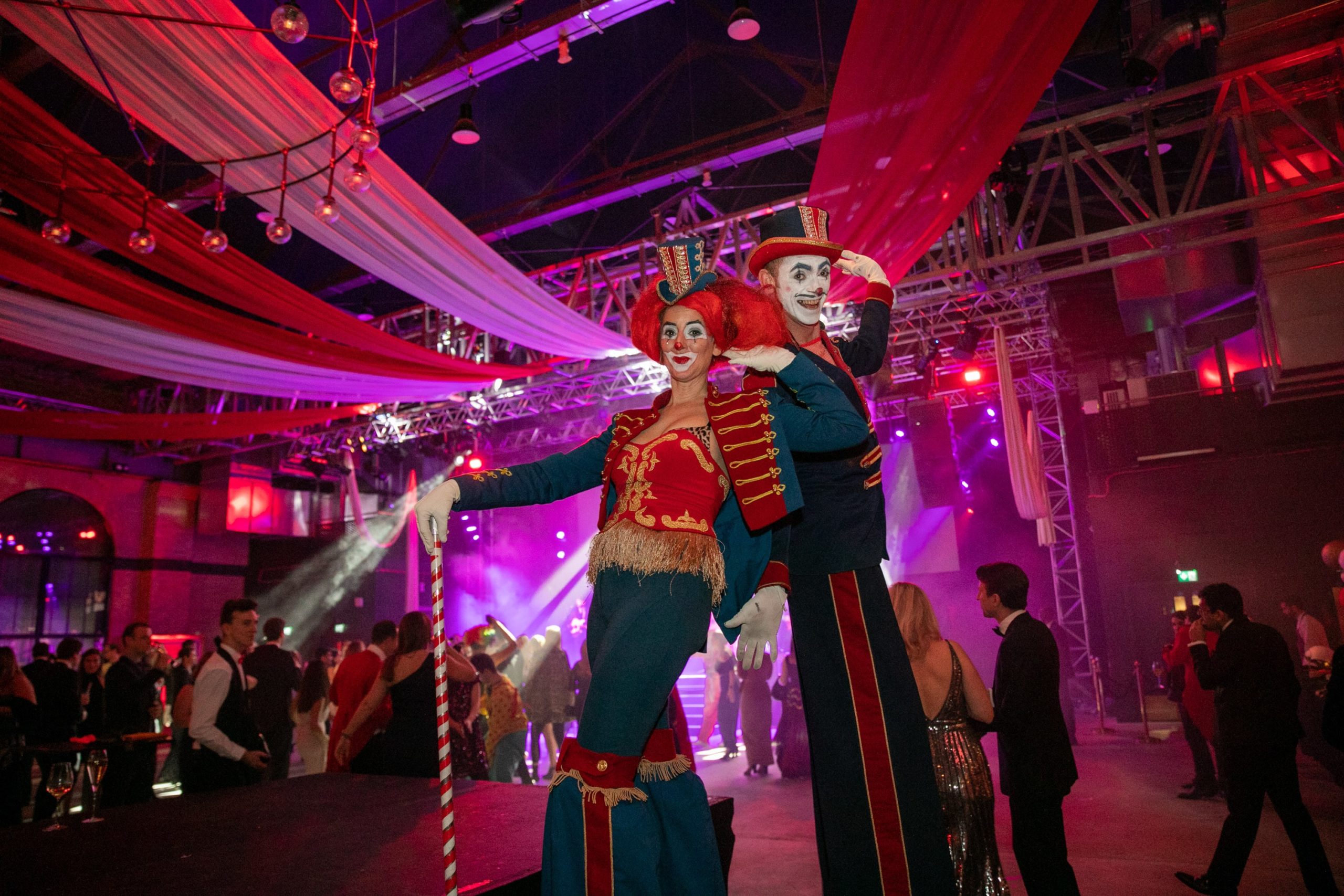 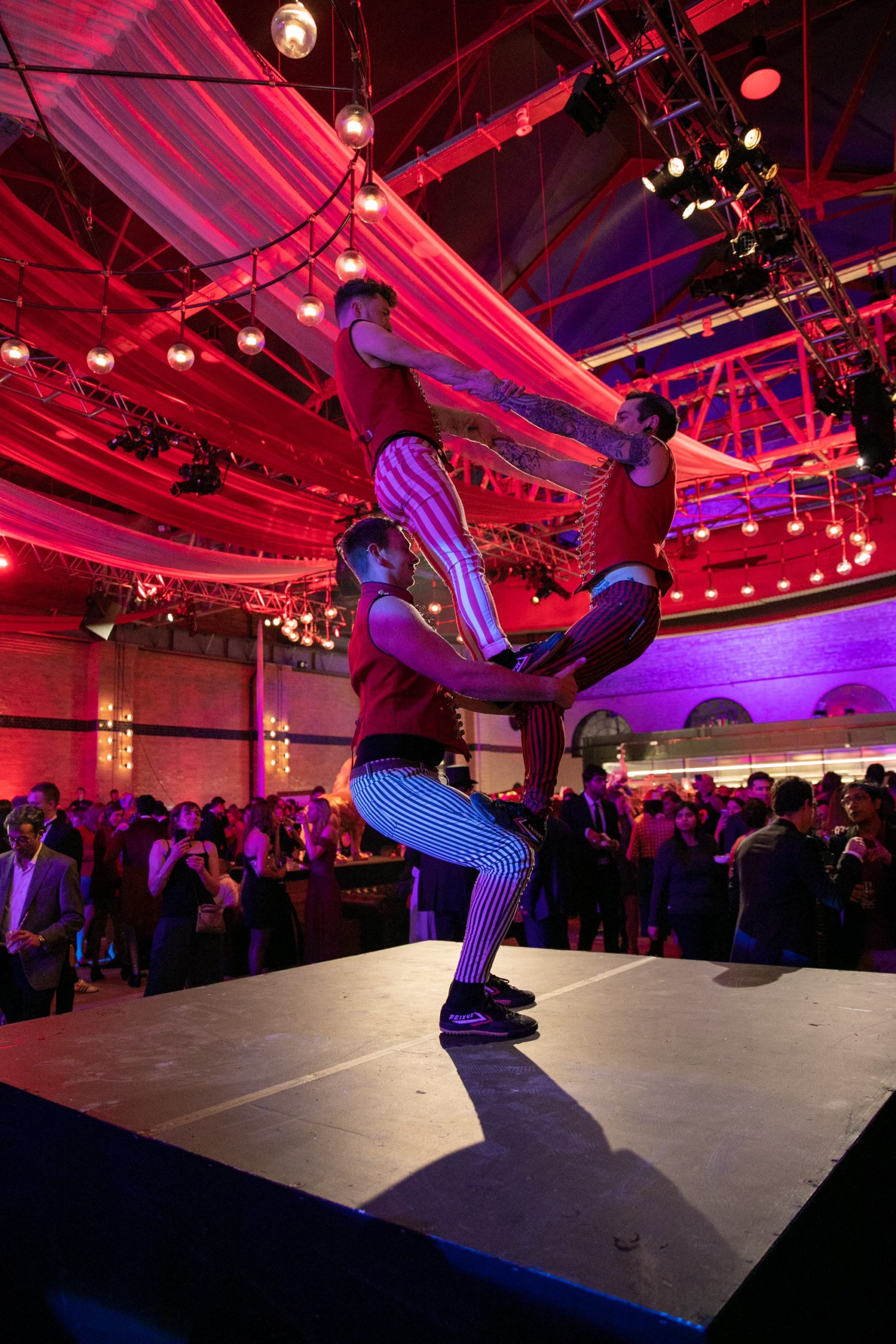 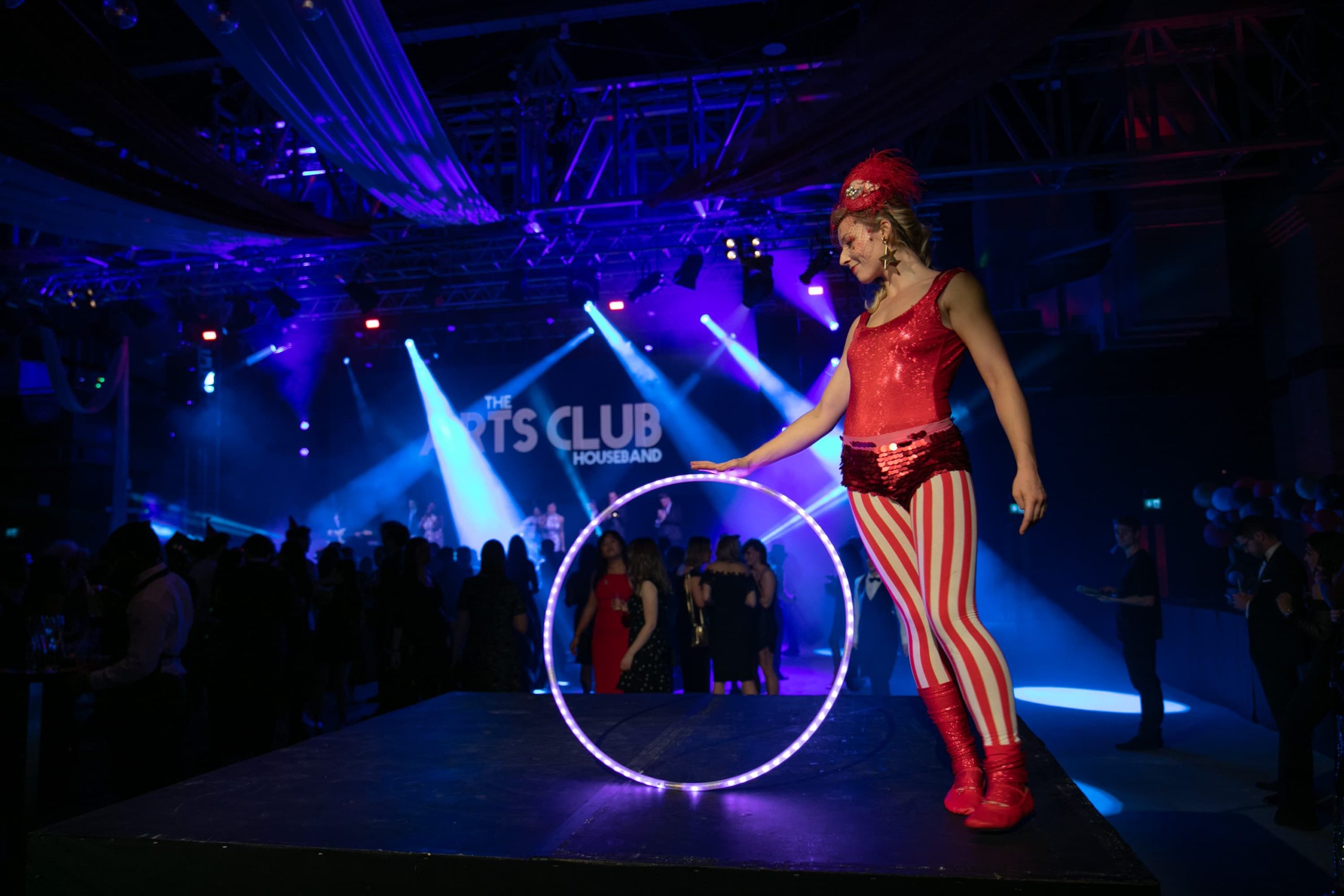 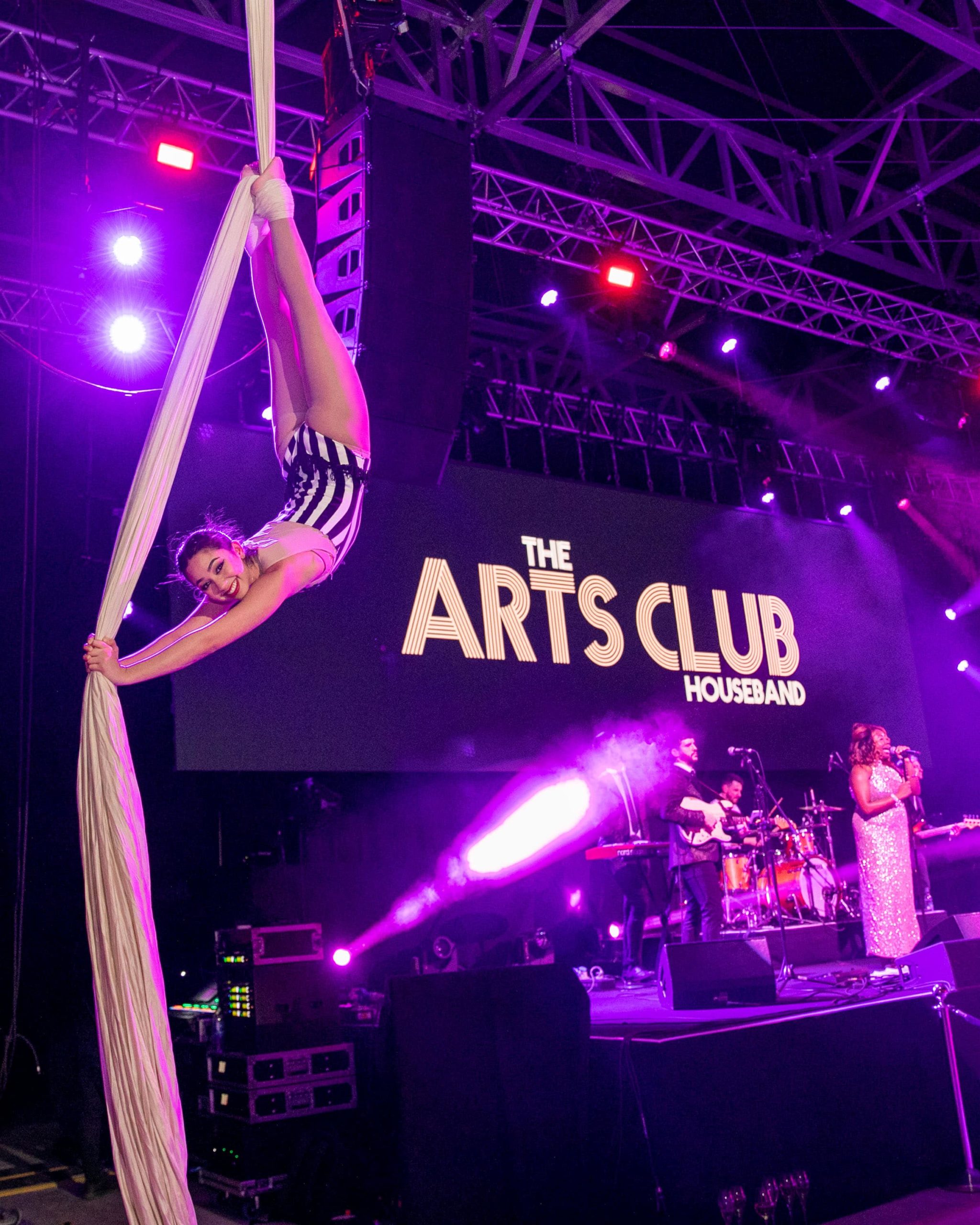 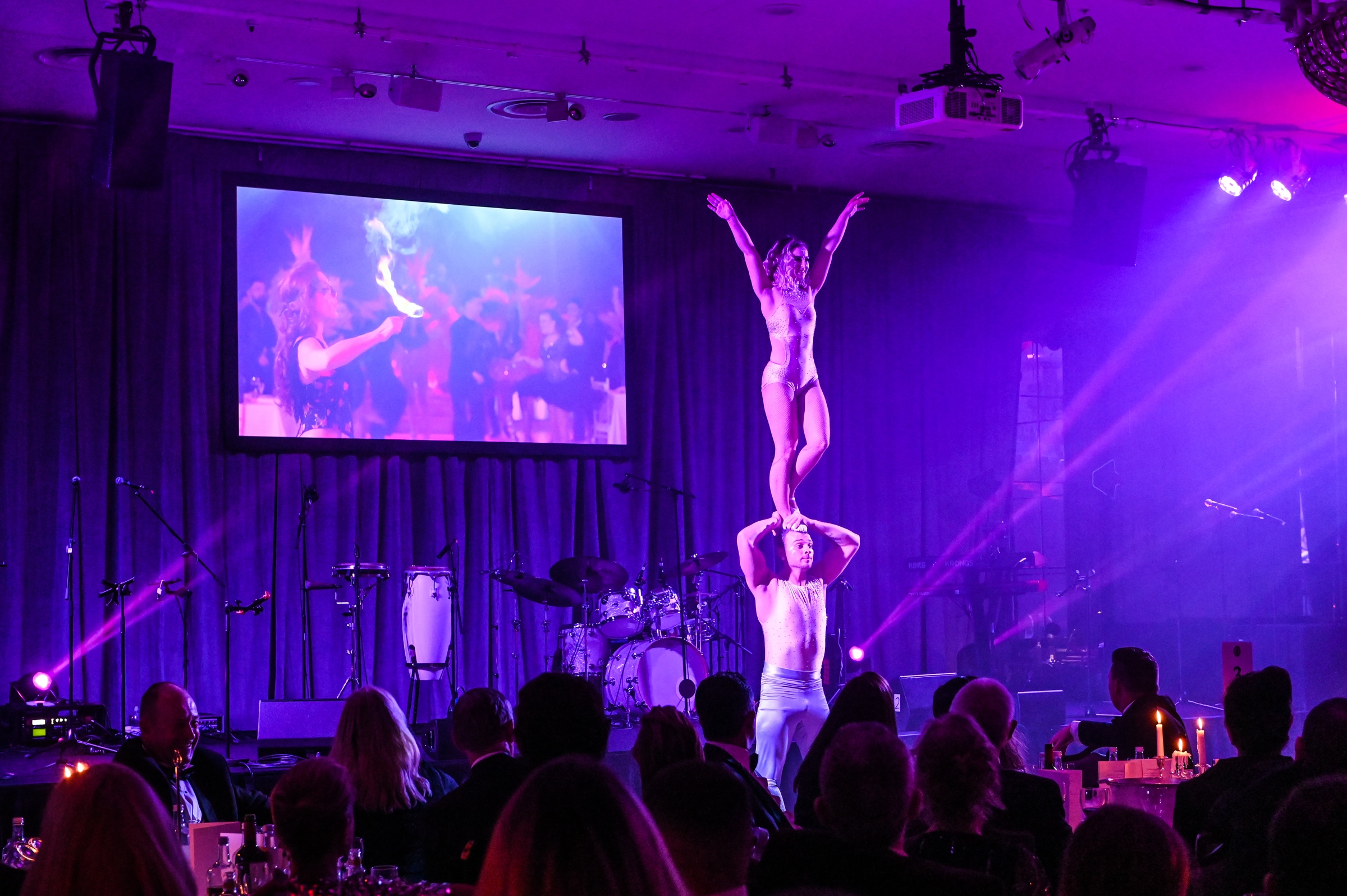 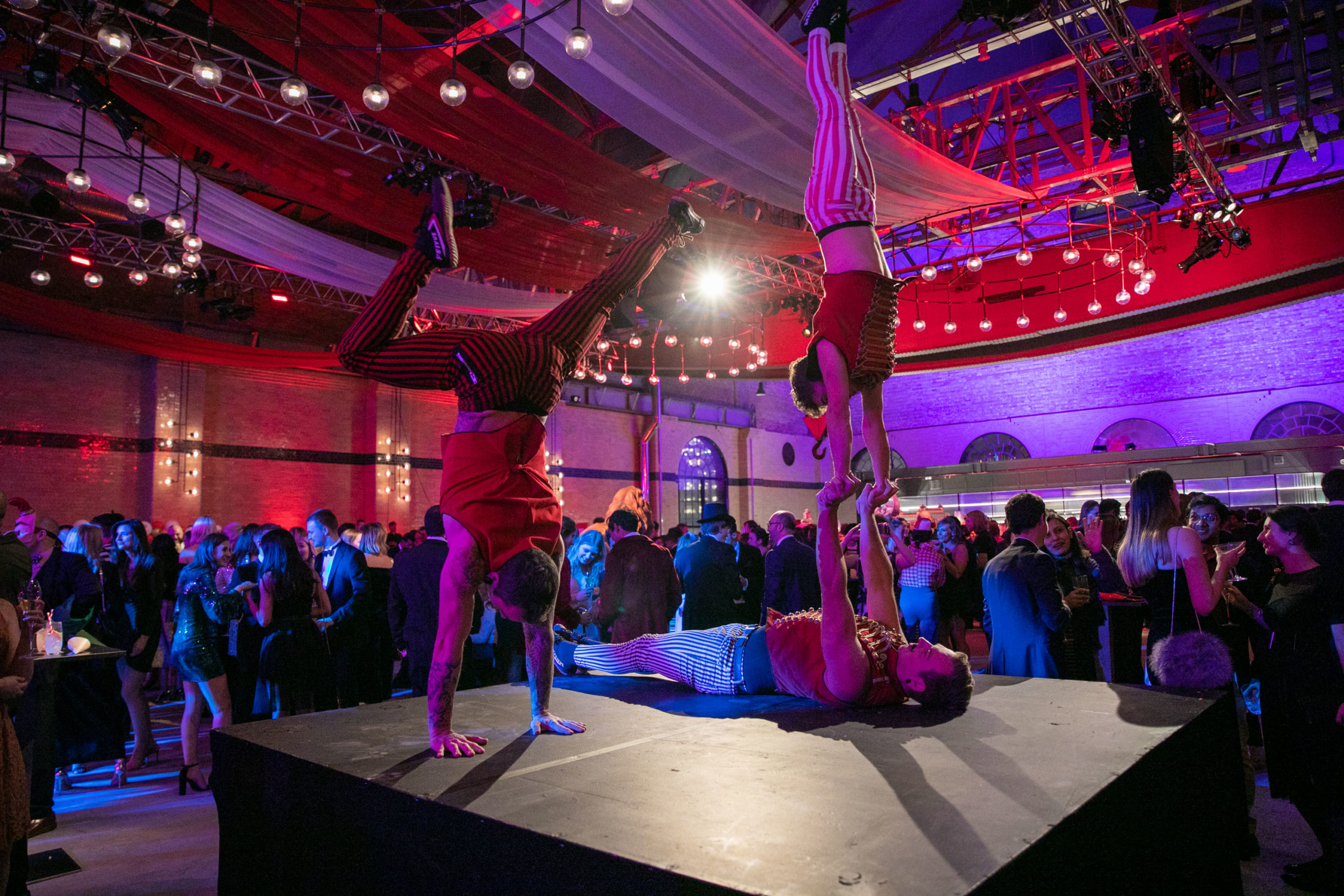 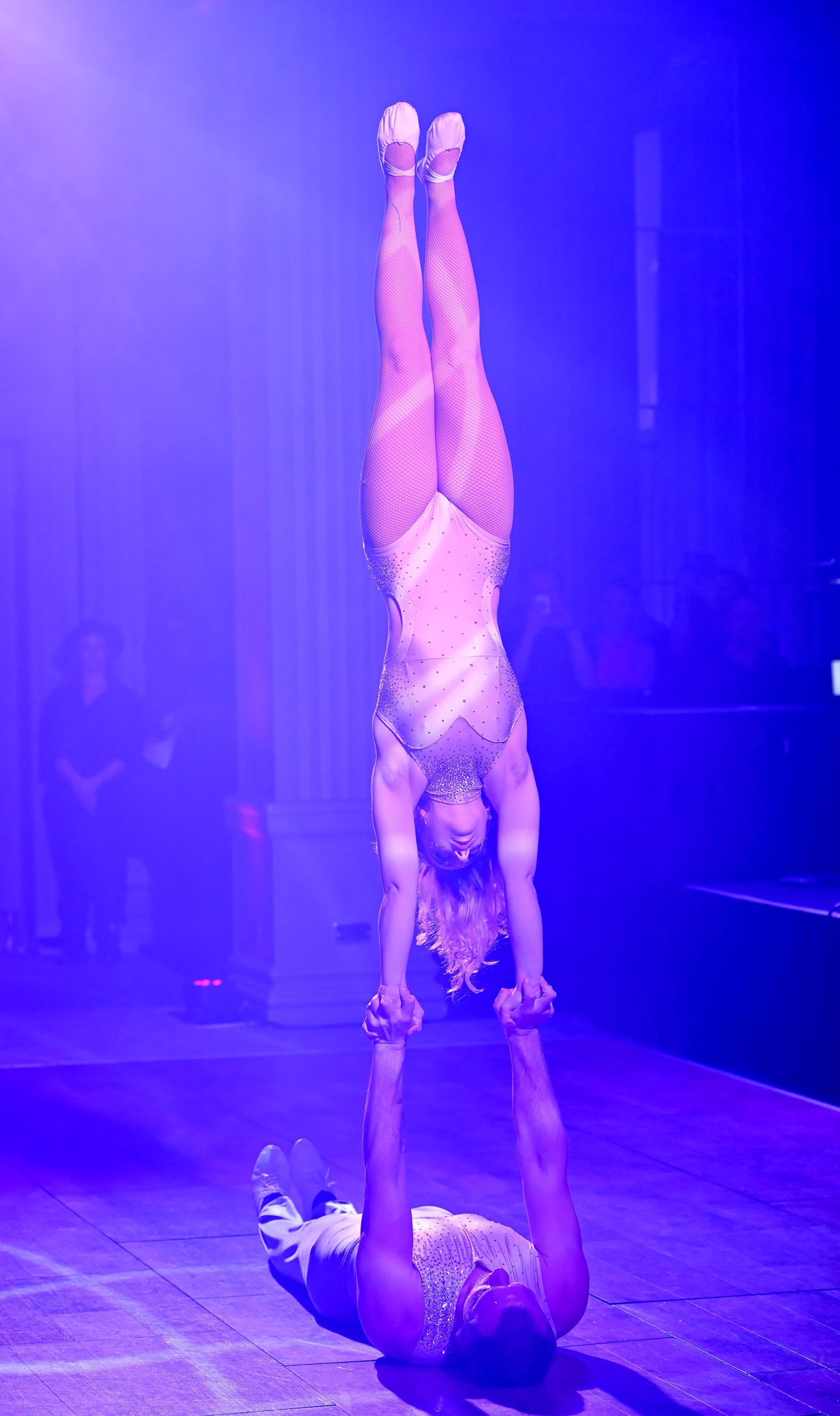 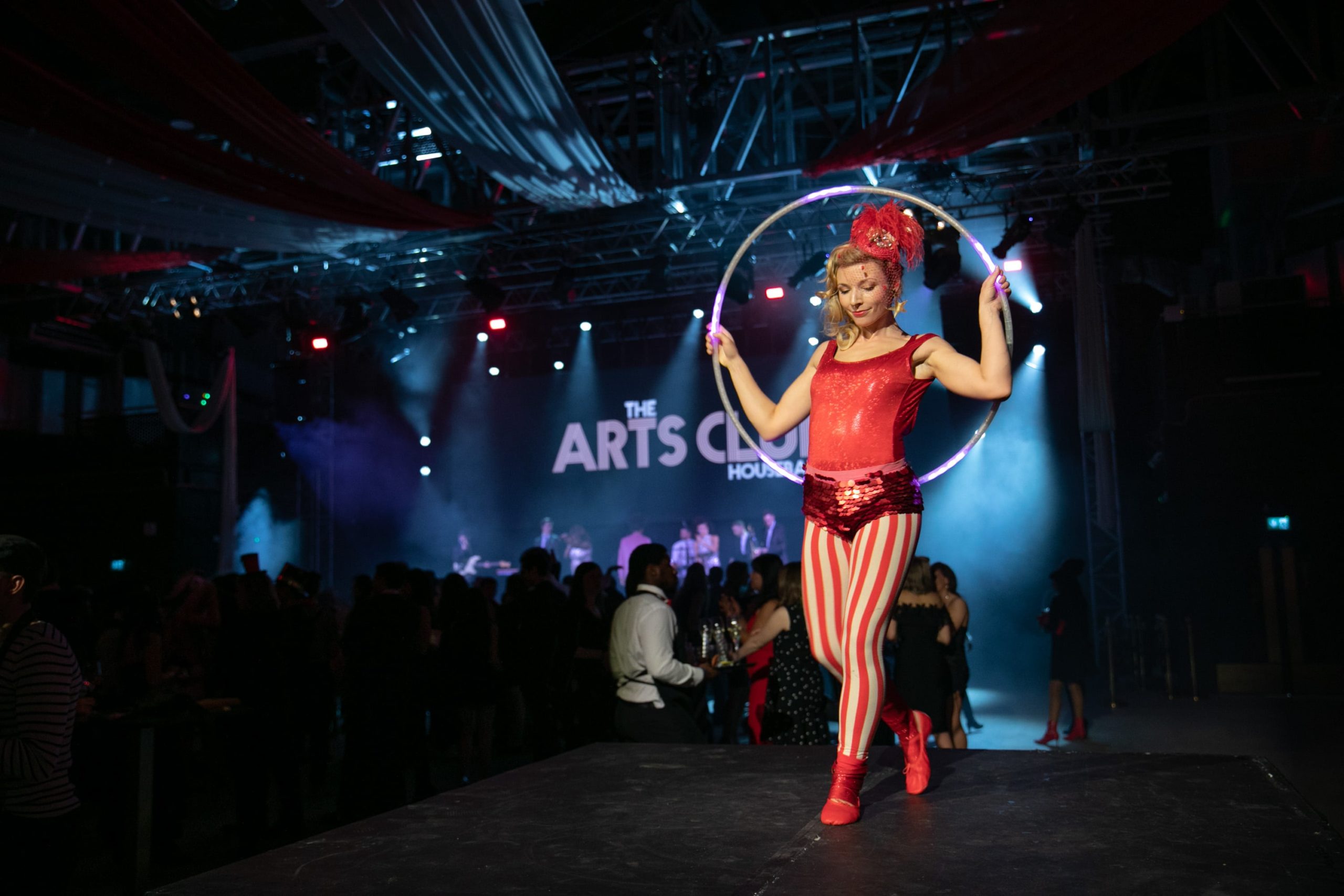 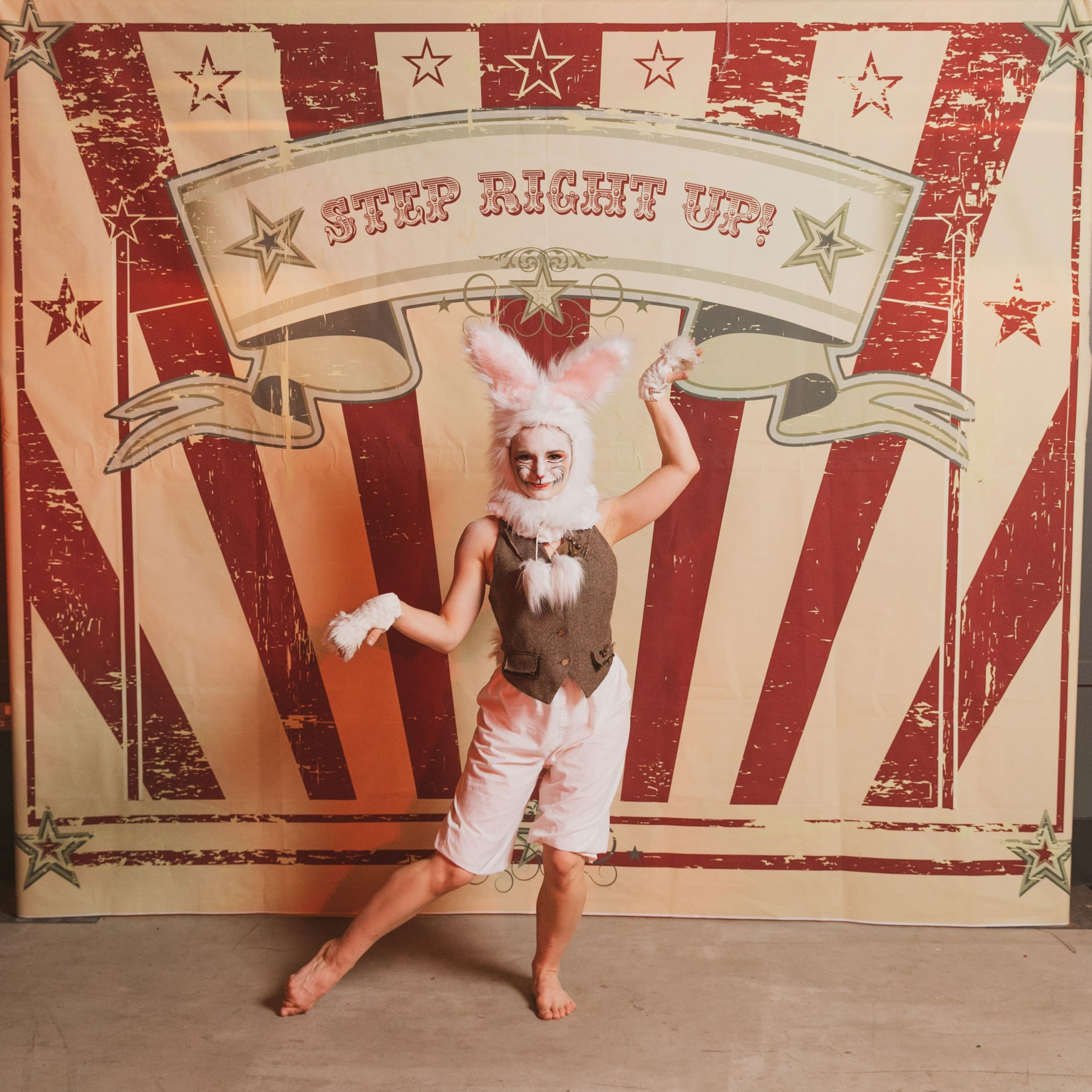 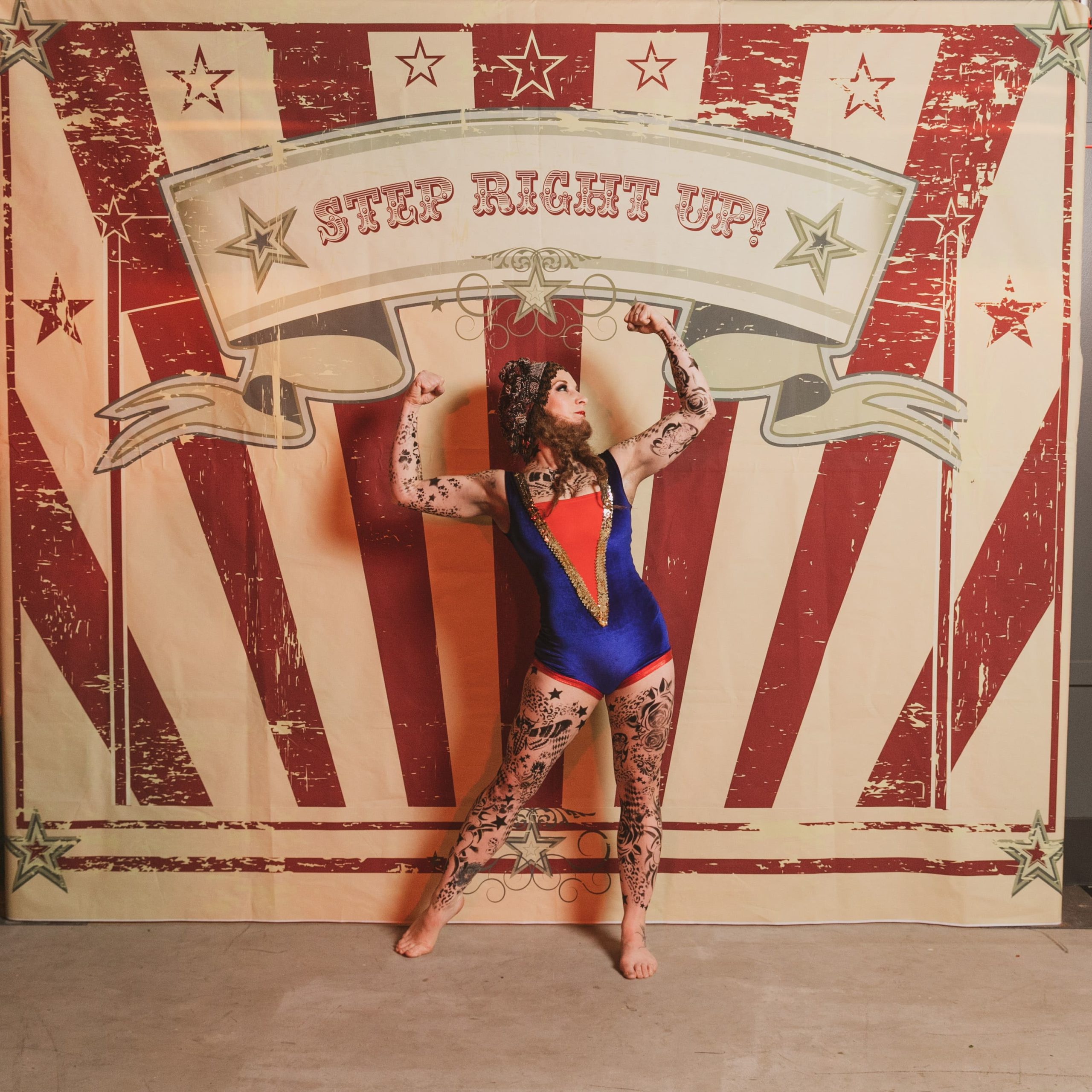 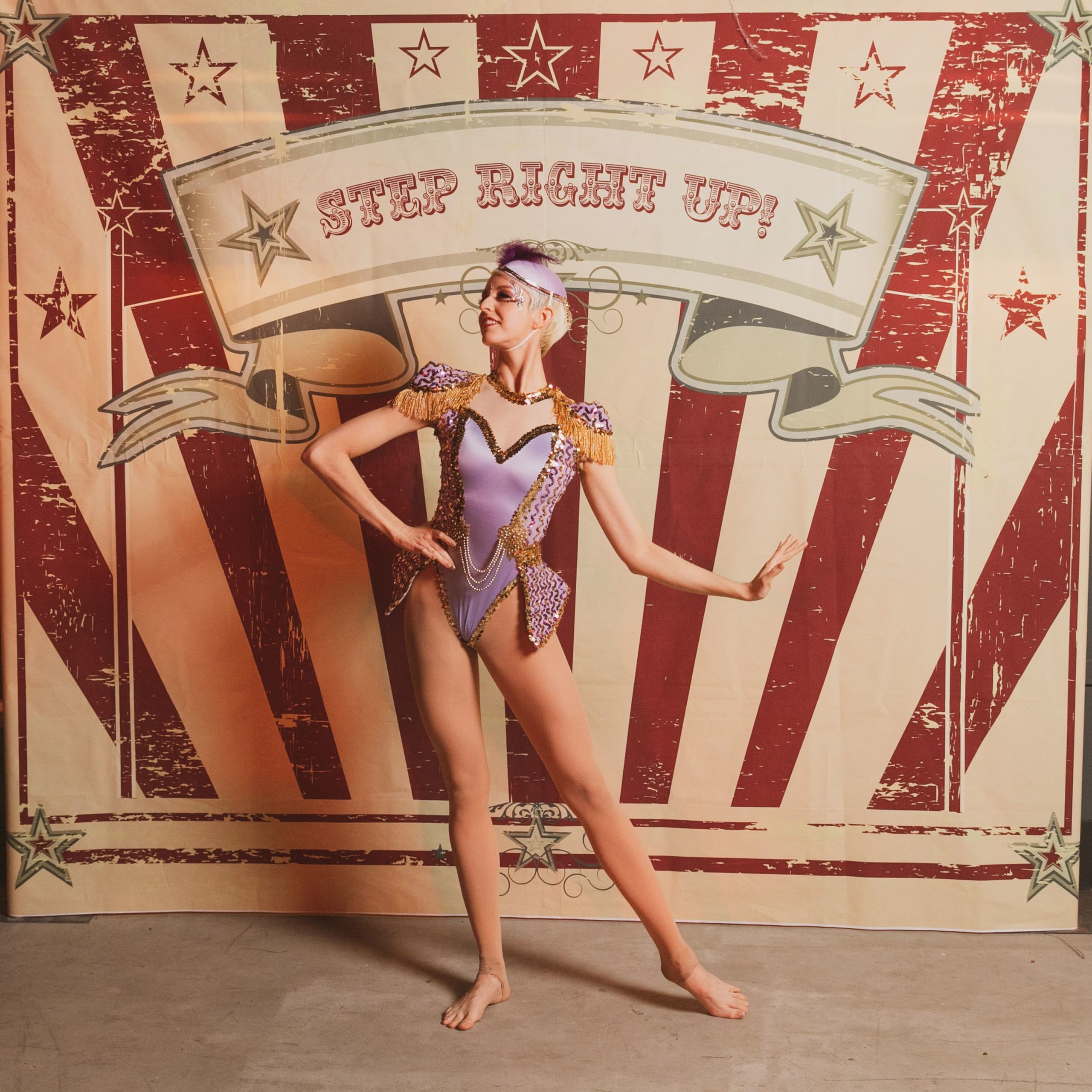 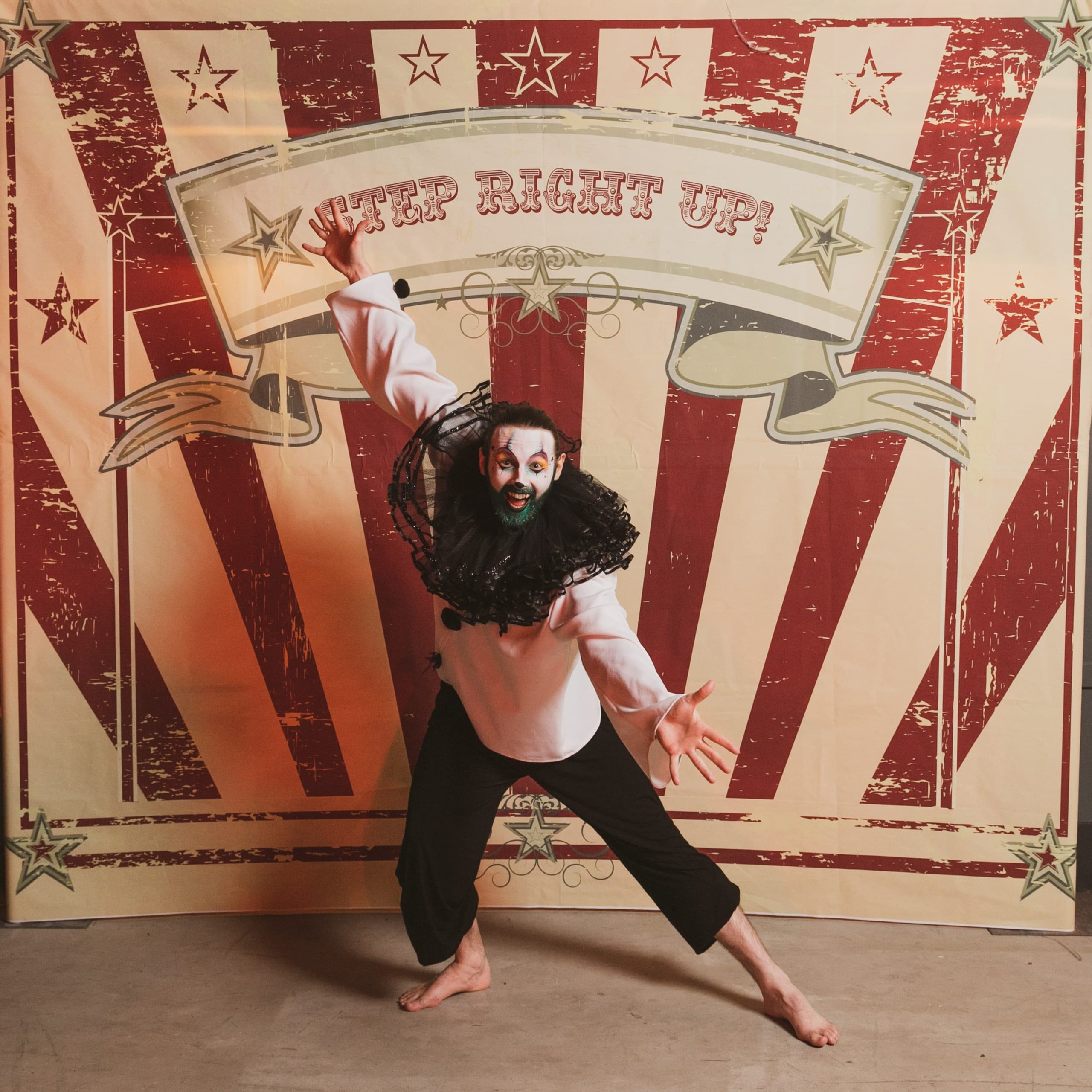 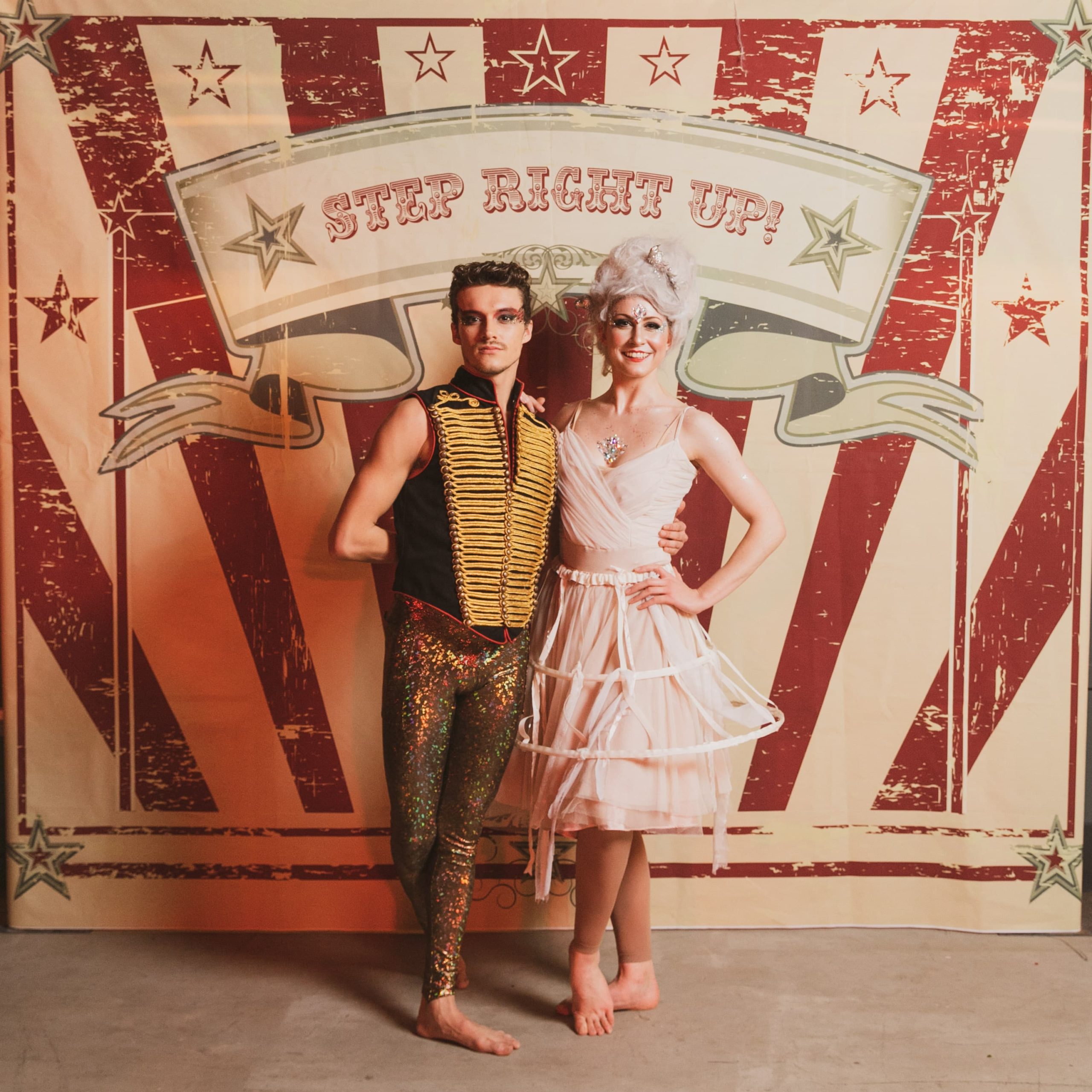 Circus Style – This more traditional format makes the acts themselves the main focus, usually performed to a recorded soundtrack this really is the big top way of doing things. Each act has a specialist skill, sound and costume. There can be many acts performing one after the other in a longer show (like Cirque du Soleil) or you can split the acts up and have them spread over a meal or entire evening. All acts can roam and entertain as part of a drinks reception or after party too.

Musical Style – A musical approach to this gives you a chance to add live vocals, quite often a showman character can provide the lead vocals giving it more of a concert feel. You can have all of the specialist acts you desire whilst also including musical theatre performers to bring the house down with big well known numbers.

Songs like ‘The Show Must Go On’ by Queen and popular tracks from Moulin Rouge, The Greatest Showman or any popular music you would like included. It can be in sets or as one longer show, acts can also roam the event immersively, pre and post-show and include an all singing and dancing flash mob for the drinks reception.

We would highly recommend booking our vintage tattoo booth for any vintage circus event, giving your guests the opportunity to get in theme and effortlessly look the part.

Let's Chat About Our Vintage Circus!

Our vintage circus is iconic, authentic and of the highest quality. Drop us a line to find out more.

Can’t find what you're looking for?