We were approached by What’s Up TV to create a short dance film to play at the end of one of their episodes. It was a collaborative and sensitive project, using a poem created by a self-harm victim as the stimulus and soundtrack to the piece. The aim was to build awareness around mental health issues and self-harm. The film would be followed by ways that young people can get help if they were struggling. The film needed to be engaging, hopeful and reflective of the text of the poem. The budget for the project was £4k.

Casting this shoot was all about working with a dancer that had the ability to convey clear emotion on camera, we had just the performer on our books and the client agreed. When casting a dancers for an advert, film or any on-screen project, it is important that they are the right fit for the client and the creative team. Rehearsals took pace in a London studio. Our choreographer, Jane Coulston, worked with the dancer over two days creating the work. The development was shared via video with the What’s Up production team over the rehearsal period to check everything was aligned and shots could be planned for the shoot. What’s Up TV doesn’t shy away from challenging subjects, and we were honoured to be a part of this to raise awareness. 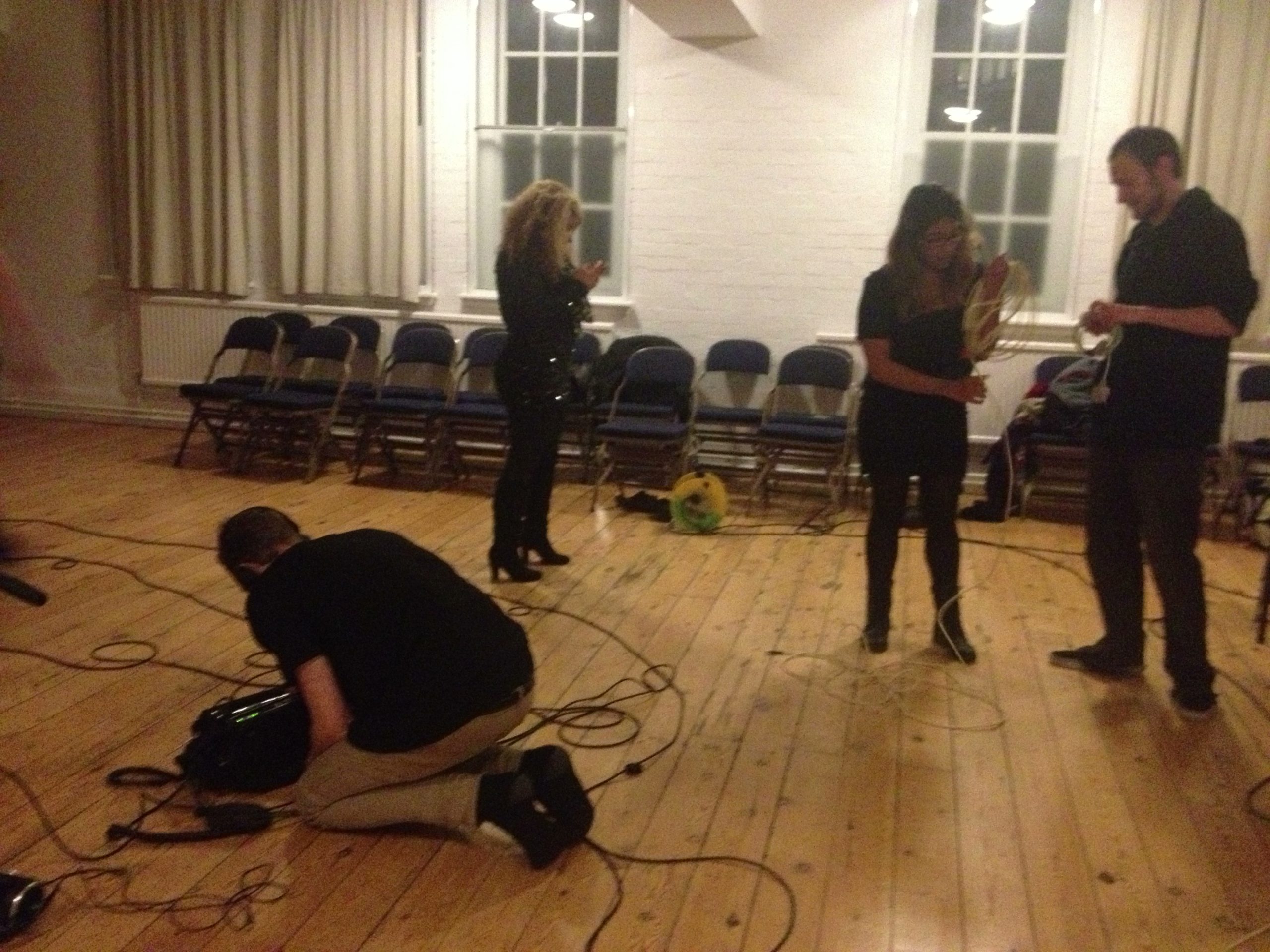 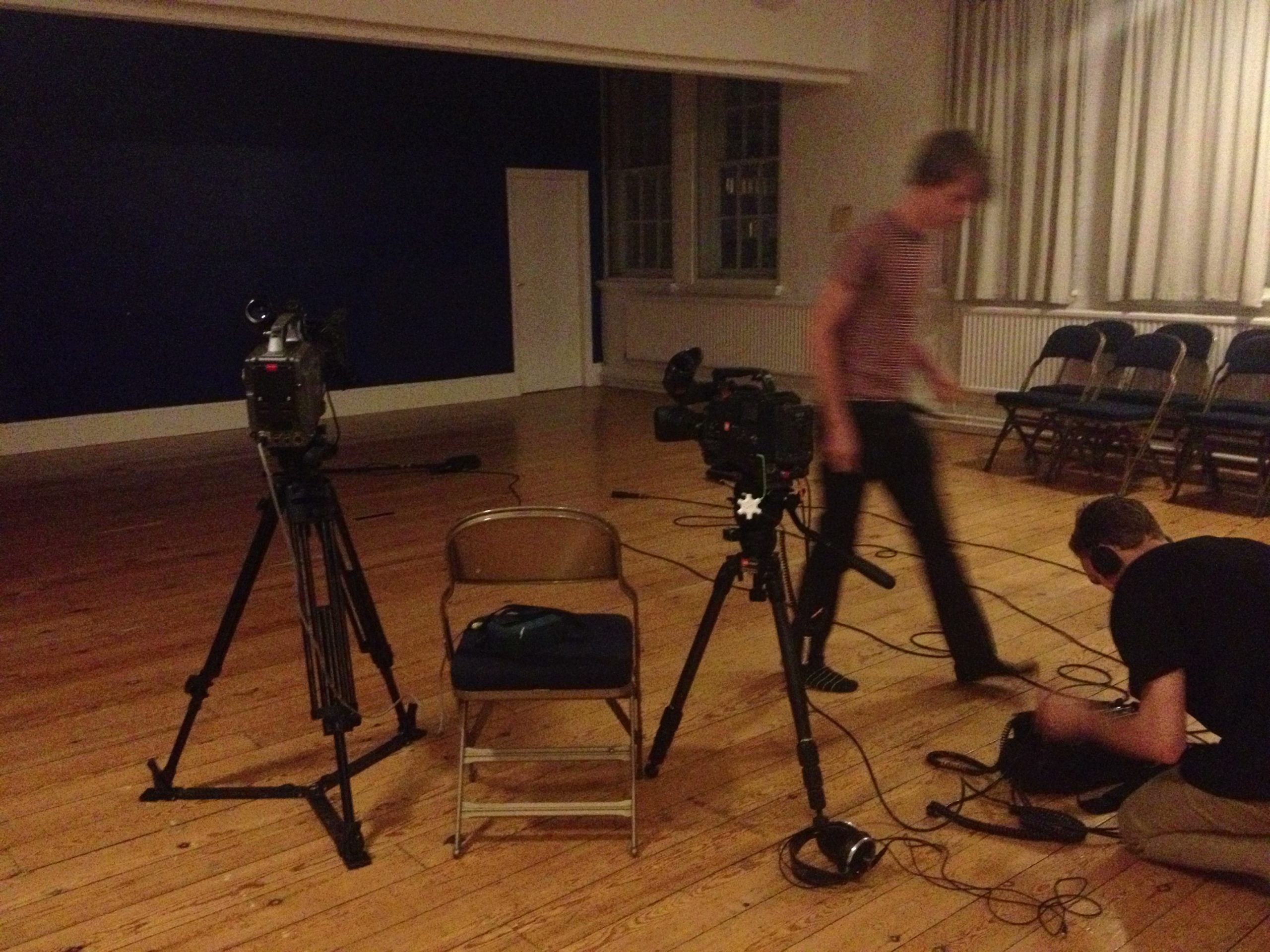 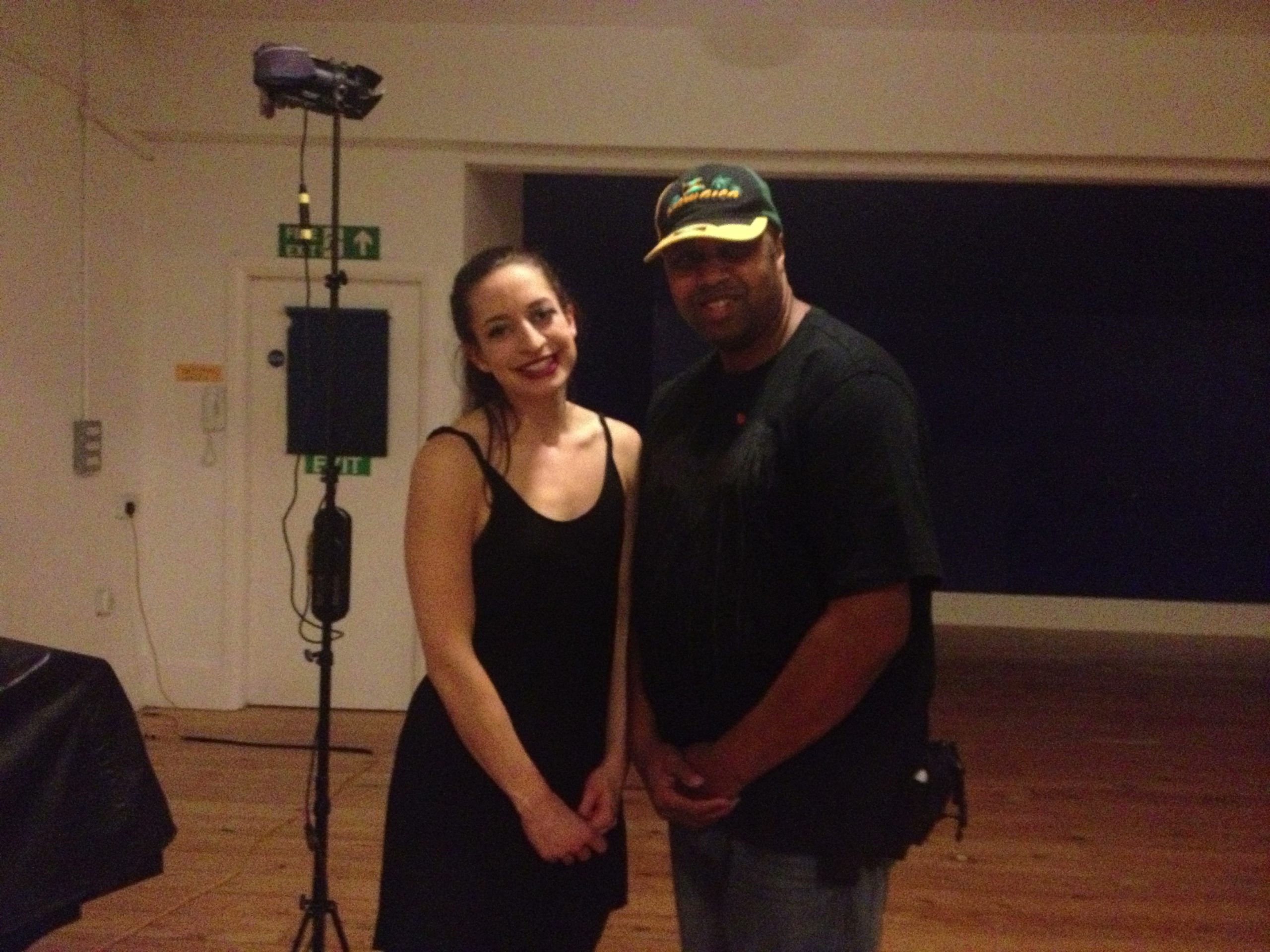 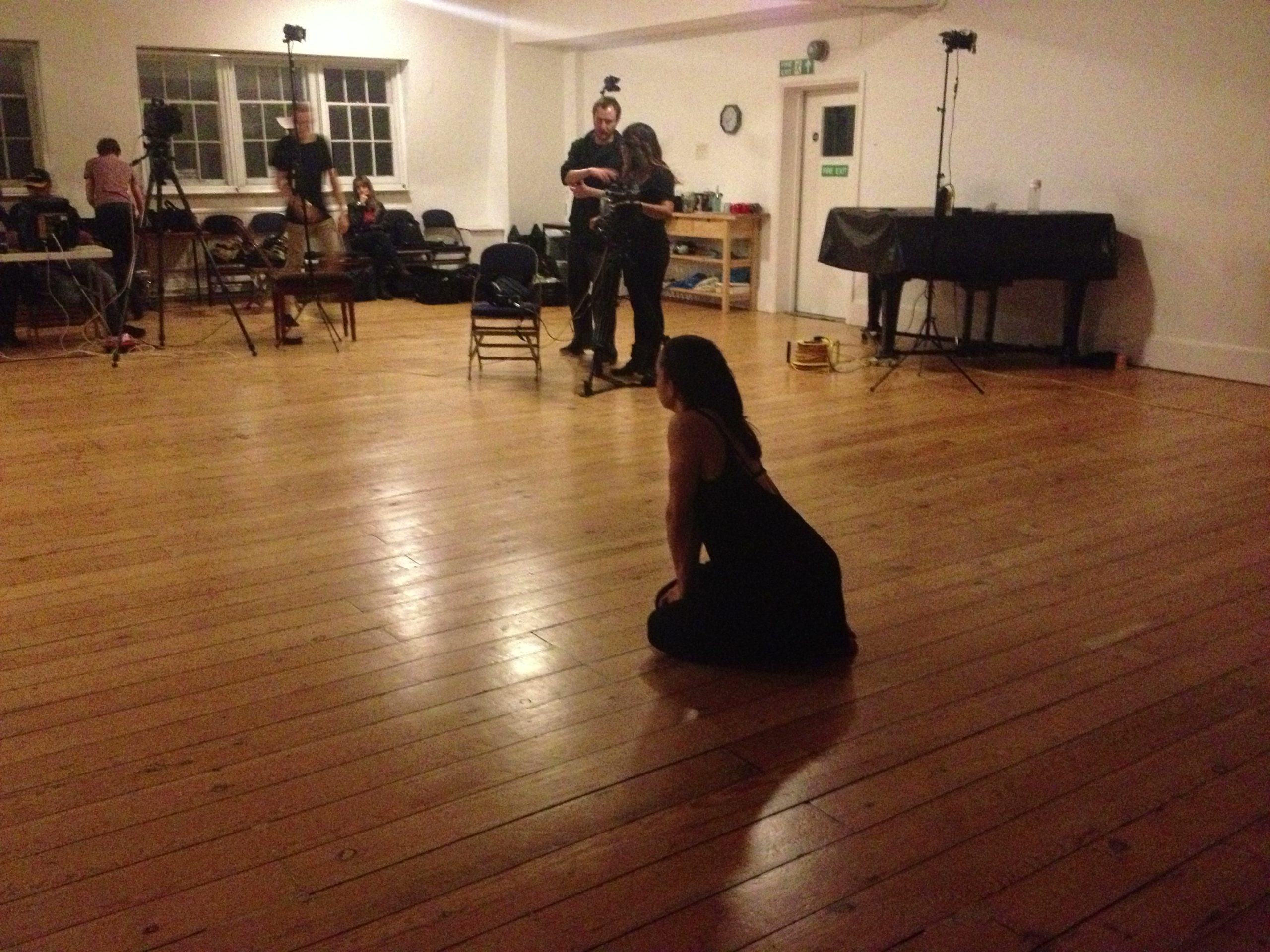 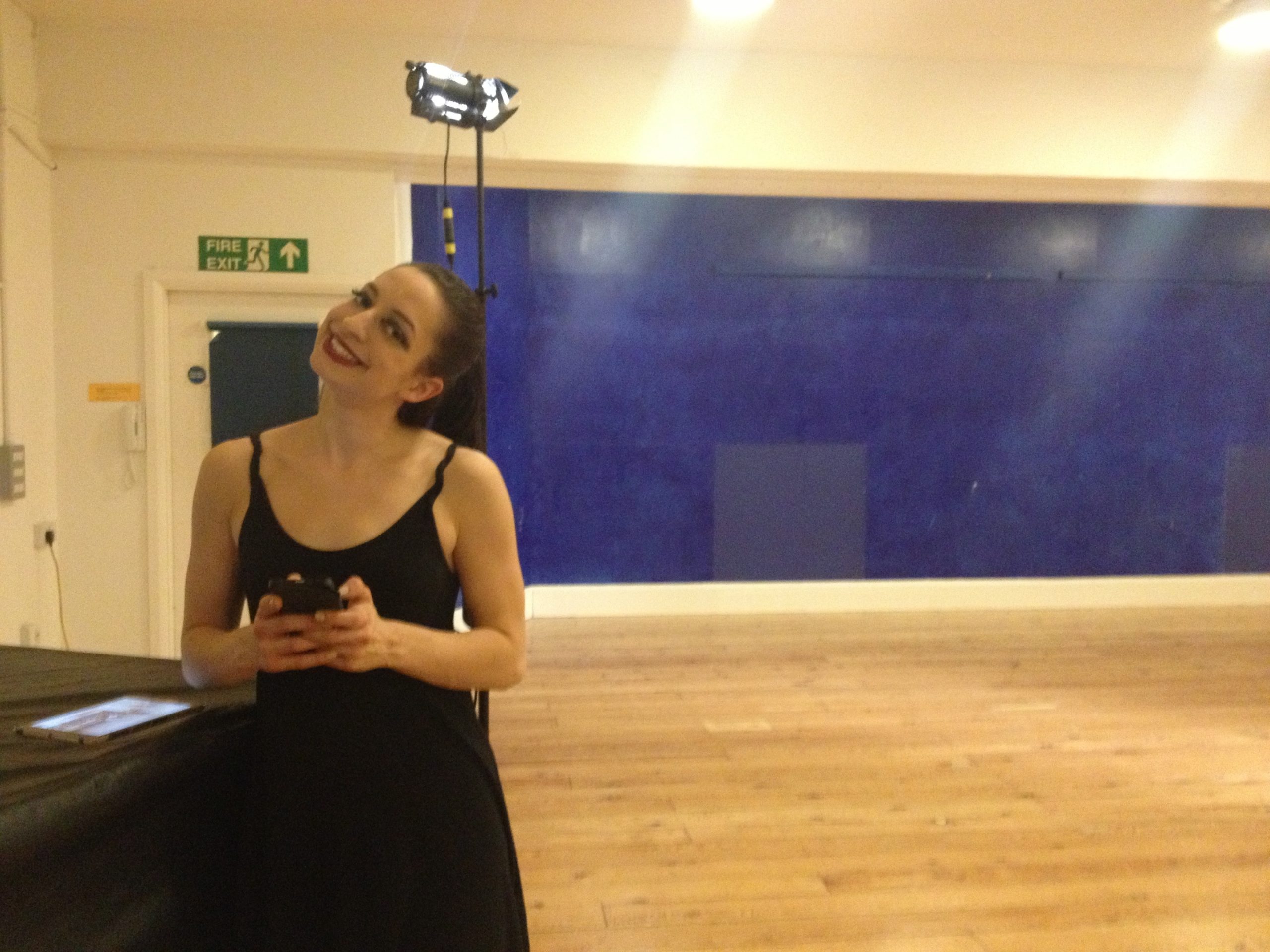 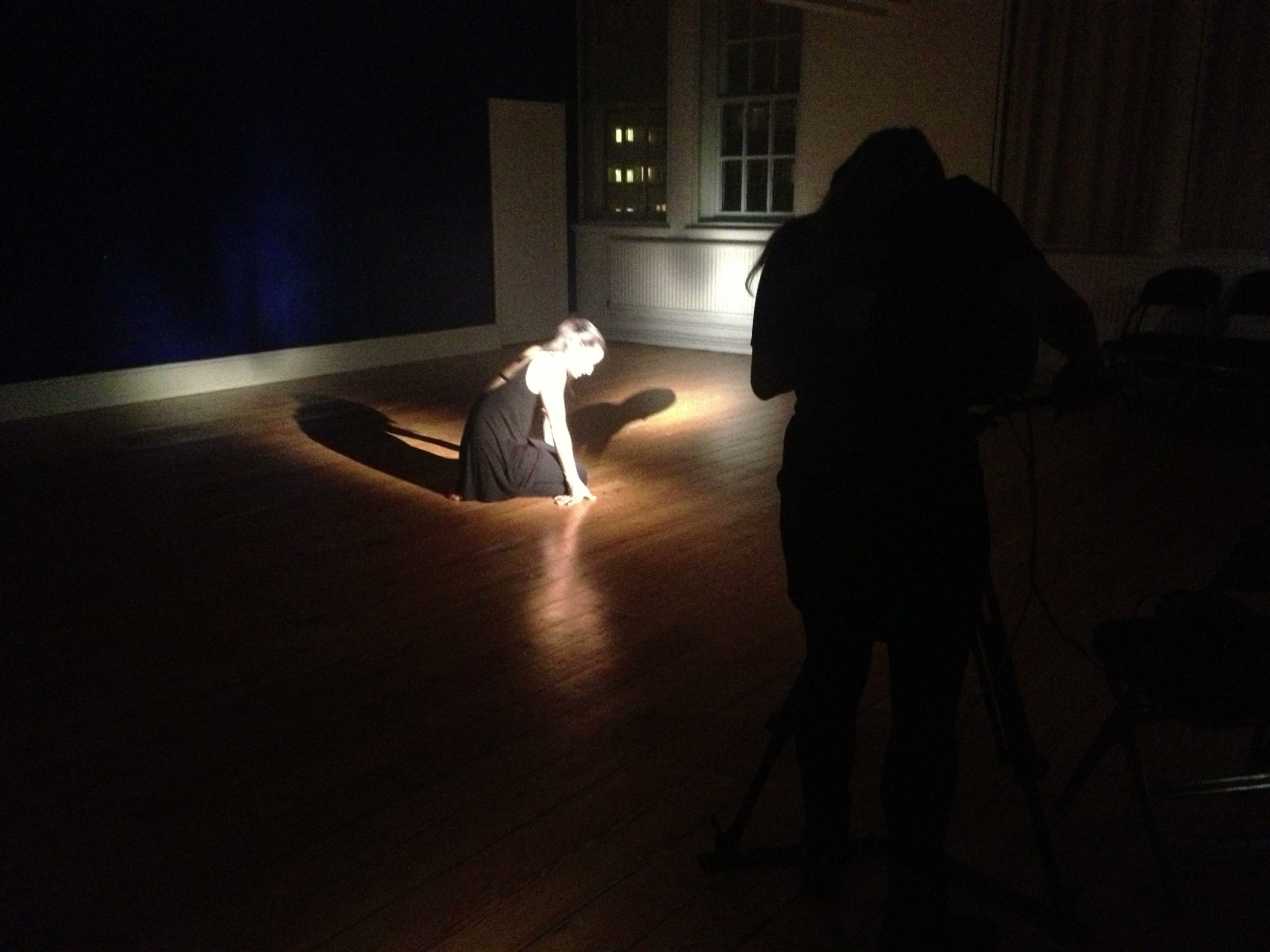 The filming day was a small and fairly intimate affair by fim standards. The Director and Choreographer worked together on the best shots for the piece, it was also decided that simplicity was key on this project. The importance of the subject matter, words and choreography meant that we didn’t want to ‘over produce’ anything. It needed to be clear and fuss free. Just the story filmed in a stark and dark space that came from the words. The dance was filmed from several angles with a few lighting changes to reflect atmosphere, but otherwise it was a very tech free shoot.

The choreography and performance was beautiful.

"Thank you so much for your work on this project, this was a really important story to tell and you were integral in sharing it with millions of viewers. The choreography and performance was beautiful and you were all a pleasure to work with. Thank you from the entire What’s Up TV Team."

When casting a dancers for any on-screen project, it's important they're the right fit for the client. Drop us a line to find out more.

Thanks For Signing Up!

This guide gives you an exclusive, industry-insider level insight into event entertainment that money can’t buy. We hope our tips help you create magic.

P.S We’ve also sent it to your email for ease. Don’t forget to check your spam folder! 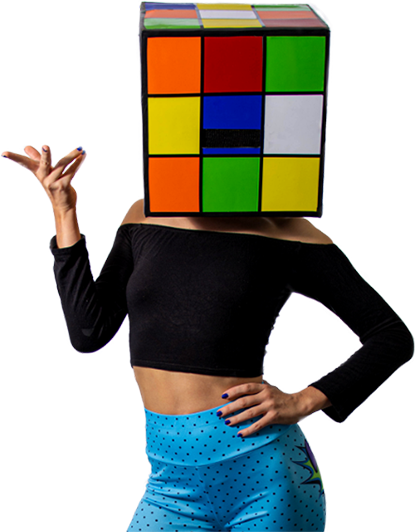 Need Help Picking The Perfect Performers For Your Next Fabulous Event?

Our Brief And Brilliant Guide To Choosing Event Entertainment is packed full of tried and tested ideas your guests will love. Sign up to our mailing list to get your free copy now! 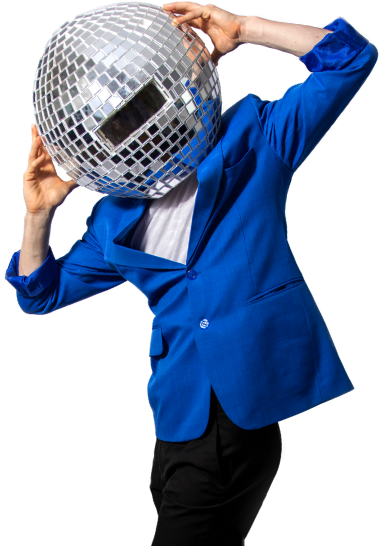